David’s progression into the transport sector was generally considered unlikely, as, David is blind.

However, David did not entertain this consensus. David believed in his own aptitude for both understanding transport requirements and, for visualising progressive ways of establishing a modern transport operation.

Essentially, what David conceived as being the business model which he would create was a brokerage style operation which would assemble a panel of subcontractors with a variety of vehicle types which would then permit DNFS to service a broad range of customer requirements.

This approach proved to be an effective way to enter the transport market.

David recognised that where his initial approach had been effective, to accomplish greater success and distinction, an inclination to continuously identify areas where business evolution would be accomplished was an imperative.

David recognised that utilising sub-contractors was a good business model, however, the limitation of that approach was that DNFS was constrained by the equipment type operated by the sub-contractors.

David believed that there was opportunity to be unlocked by owning specialist semi-trailers which the sub-contractors did not have access to.

Throughout the years, DNFS continued to be innovative and to target areas where specialisation allowed the company to grow in strength.

Most people and organisations simply follow the crowd, DNFS always endeavour to lead it.

DNFS strive to accomplish the optimum service and support for our customers. Generally this necessitates investment and commitment, however, we accept these factors as being the foundation of our commitment to our customers.

Customer confidence can only be accomplished through reliability. From our perspective, we simply accept that failure is not an option.

We believe that it is not adequate to be effective some of the time, it must be accomplished every time.

We will provide solutions to overcome your challenges.

We are always innovative and we have the resources to back it. We can offer scale & specialization. 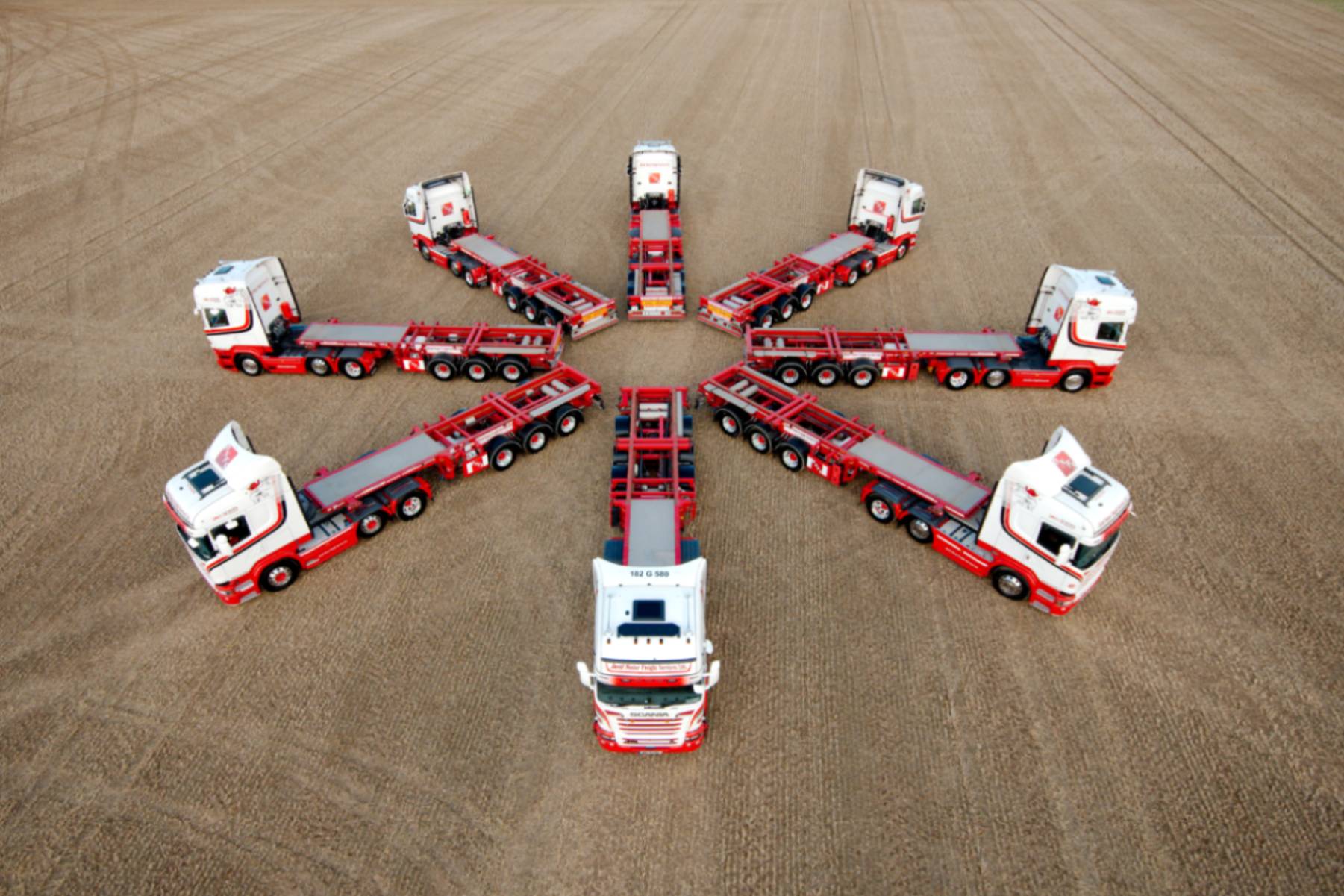 © 2022 DNFS | Devoloped by Mark Whelan Web Design
We use cookies on our website to give you the most relevant experience by remembering your preferences and repeat visits. By clicking “Accept All”, you consent to the use of ALL the cookies. However, you may visit "Cookie Settings" to provide a controlled consent.ㅤRead More
Cookie SettingsAccept All
Manage consent

This website uses cookies to improve your experience while you navigate through the website. Out of these, the cookies that are categorized as necessary are stored on your browser as they are essential for the working of basic functionalities of the website. We also use third-party cookies that help us analyze and understand how you use this website. These cookies will be stored in your browser only with your consent. You also have the option to opt-out of these cookies. But opting out of some of these cookies may affect your browsing experience.
Necessary Always Enabled
Necessary cookies are absolutely essential for the website to function properly. These cookies ensure basic functionalities and security features of the website, anonymously.
Functional
Functional cookies help to perform certain functionalities like sharing the content of the website on social media platforms, collect feedbacks, and other third-party features.
Performance
Performance cookies are used to understand and analyze the key performance indexes of the website which helps in delivering a better user experience for the visitors.
Analytics
Analytical cookies are used to understand how visitors interact with the website. These cookies help provide information on metrics the number of visitors, bounce rate, traffic source, etc.
Advertisement
Advertisement cookies are used to provide visitors with relevant ads and marketing campaigns. These cookies track visitors across websites and collect information to provide customized ads.
Others
Other uncategorized cookies are those that are being analyzed and have not been classified into a category as yet.
SAVE & ACCEPT